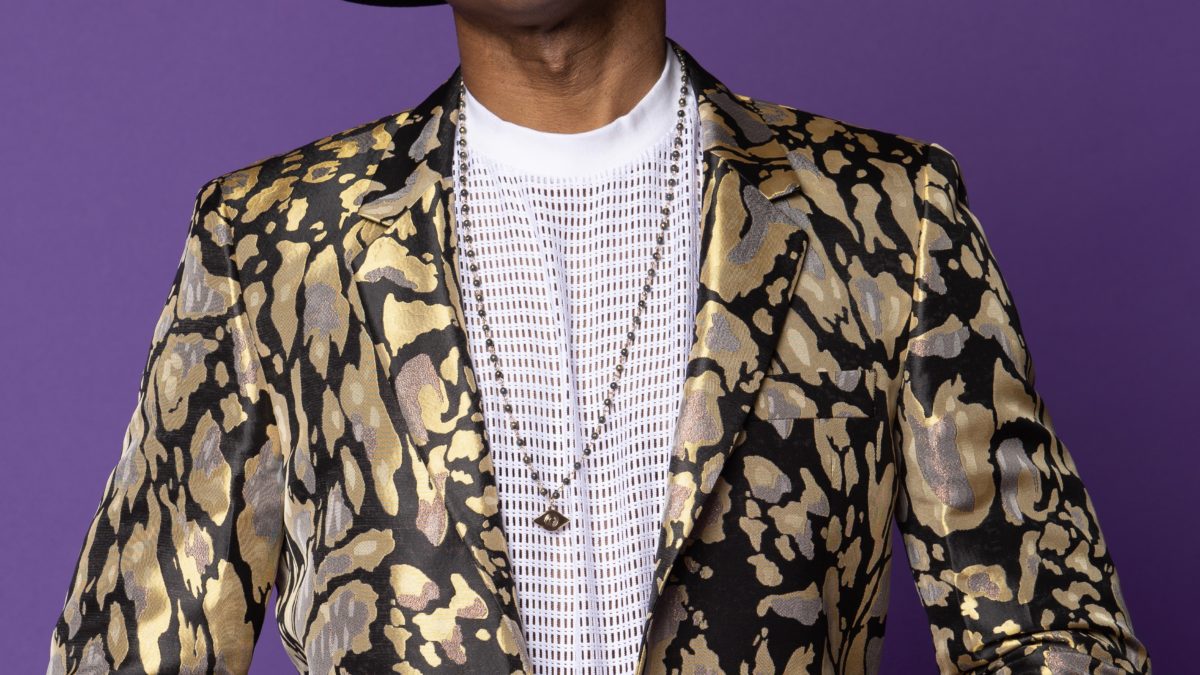 The GRAMMY-nominated vocalist, songwriter, producer, and multi-instrumentalist is known best as the lead singer and drummer for legendary R&B group Mint Condition. During his career, he has crisscrossed the globe touring with luminaries like Prince, Whitney Houston, Janet Jackson, and Alicia Keys. Stokley has embarked on a solo journey with the release of his debut album, Introducing Stokley, which produced two #1 singles “Organic” and “Levels.” His highly anticipated sophomore album, Sankofa, has already produced a #1 single, “She” and the hit record, “Vibrant” which is steadily climbing the charts.